Civil engineering is said to be a professional engineering branch which basically deals with the design, construction, and maintenance of the physical and naturally built environment, including public works such as roads, bridges, canals, dams, airports, sewerage systems, pipelines, structural components of buildings, and railways, etc.

Civil engineering is said to be a professional engineering branch which basically deals with the design, construction, and maintenance of the physical and naturally built environment, including public works such as roads, bridges, canals, dams, airports, sewerage systems, pipelines, structural components of buildings, and railways, etc.

It is said that Engineering has been an aspect of life since the beginnings of human existence and civilisations. The earliest practice of civil engineering may have commenced between 4000 and 2000 BC in ancient Egypt, the Indus Valley Civilization, and ancient Iraq when humans started to abandon a nomadic existence, creating a need for the construction of shelter. During this time, transportation became increasingly important leading to the development of the wheel and sailing.

Initially, the term engineer and architect were mainly geographical variations referring to the same occupation, and often used interchangeably. In the 18th century, the term civil engineering was used for the first time to distinguish it from other Military Engineerings.
The teachings of Civil Engineering was initially started in France (1747) named as École Nationale des Ponts et Chaussées.

John Smeaton is regarded as the Father of Civil Engineering and also the first man to be called a Civil Engineer after constructing the Eddystone Lighthouse.  He and his colleagues later formed Smeatonian Society Of Civil Engineers. 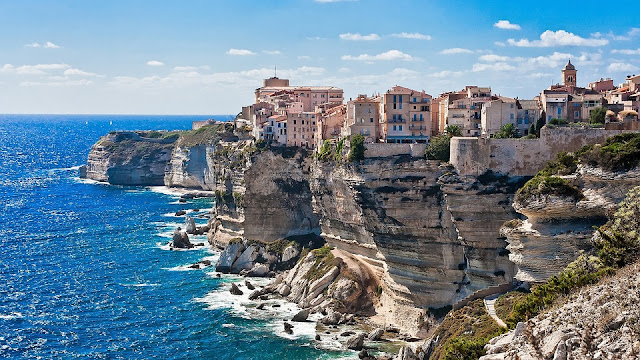 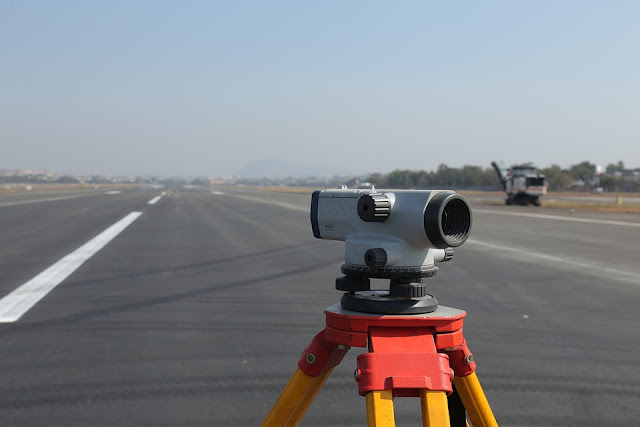 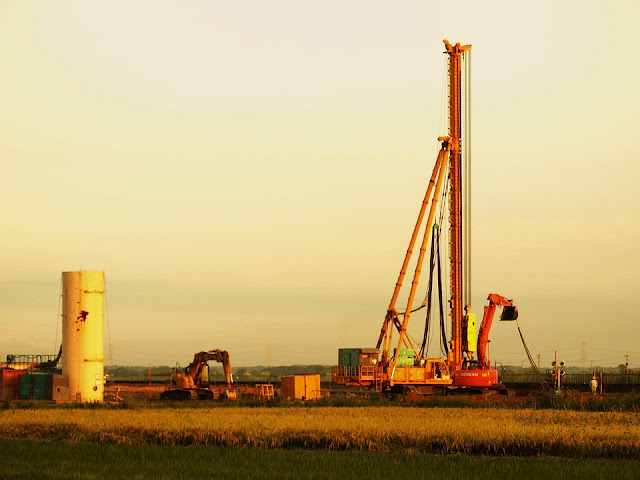 *Self typed
*Source-  Books and Wikipedia.
Getting Info...

Criteria For Selection Of Stones For structural purposes, the selection of stone is governed by various parameters.  For the selection …

Harsh and Bhuwan have salaries that jointly amount to ₹ 10,000 per month. They spend the same amount monthly and then it is found that the ratio of their savings is 6:1. Which of the following can be Harish's salary?